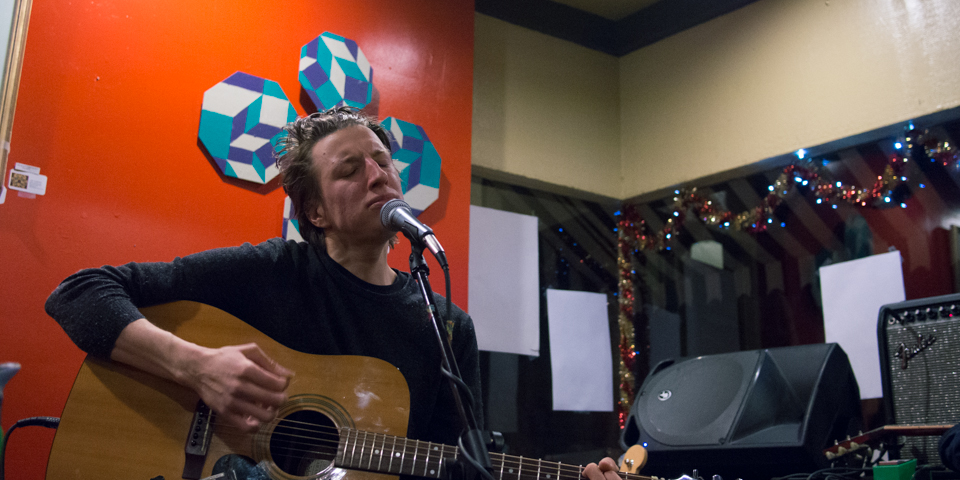 Thanks to Rachel Rubino'16 and Lia Embil'16 for allowing us to publish their letter.